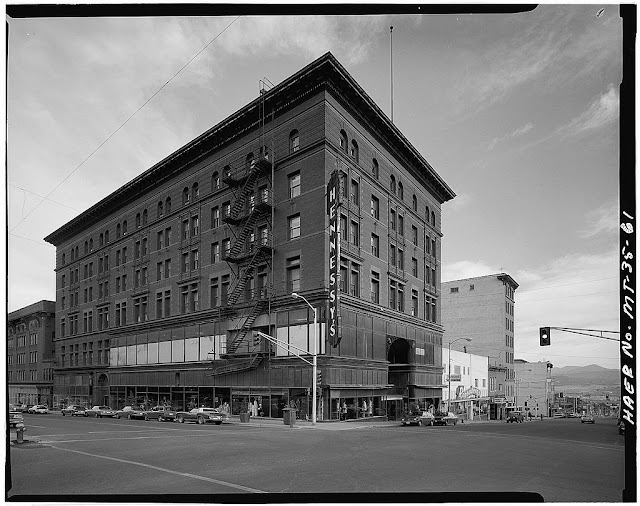 The prominent corner of Granite and Main Streets was occupied in 1876 by the Centennial Hotel, which opened on July 4 that year. After the hotel burned in 1888, apart from some tiny buildings, including a tailor's office, a news stand, and a fruit stand in 1891, the lot was largely vacant until 1897 when construction began on the Hennessy Building. 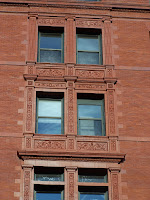 "The Sixth Floor" became a pejorative term for the Anaconda Company, known in mining towns and union halls across the United States in the early 1900s.