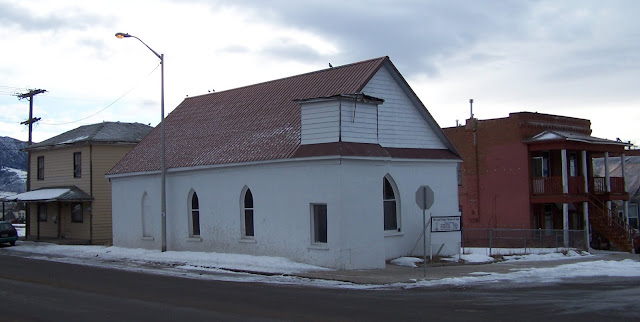 Shaffer Chapel was reportedly a gift to the African-American community from W.A. Clark. It was the second home to the African Methodist Episcopal congregation in Butte. That group built its first church at Idaho and Mercury (where the fire station is today) in 1892, but after they moved to Shaffer Chapel, the original building became home to the Baptist Bethel Church which also served African-Americans.

The building was vacant in 1951 but in recent years has been used as a day care center and as a church.