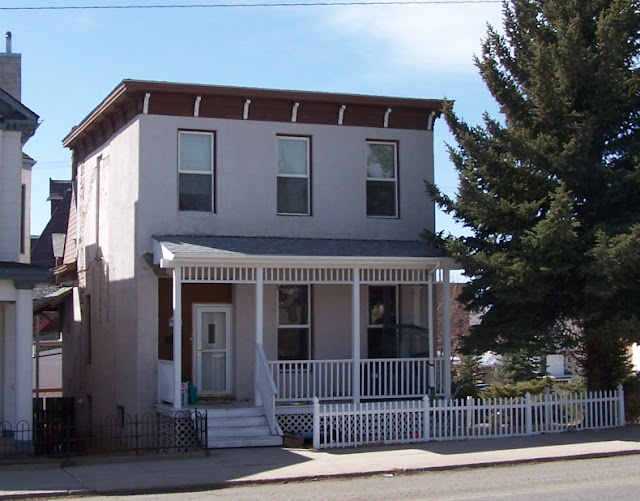 This Italianate home complements the larger, but similar one across the street. 318 West Granite was built between 1884 and 1888, and was home to John Wesley Reed, a dentist with an office on the second floor of the building on the southeast corner of Main and Broadway (parking lot north of BS Café today) in the late 1880s and early 1890s. By 1900 his office was 115 N. Main, the second floor of the Dellinger Block. He continued to live at this house until after 1900, but was not listed in Butte in 1910. 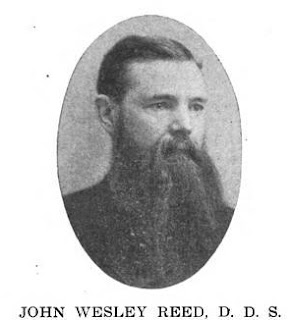 Dr. Reed was born March 27, 1838, in Boone County, Missouri. He graduated from the Pennsylvania College of Dental Surgery in 1877, and practiced a few years in Mexico, Missouri, where he served in various officer positions with the Missouri State Dental Association. Reed came to Butte in 1882, and was the first President of the Montana Dental Association.

The address of this house is sometimes listed as 316.