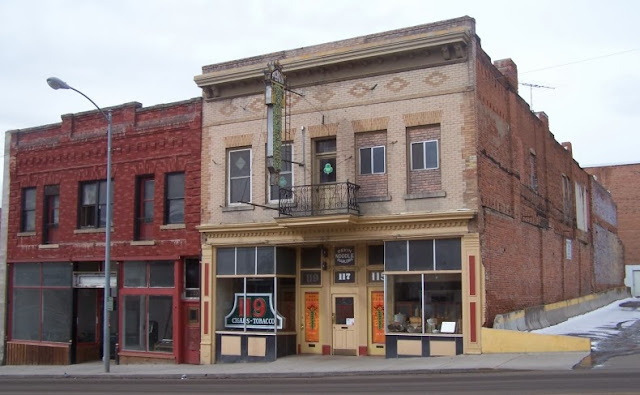 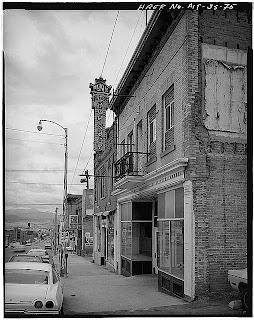 Close proximity to Butte’s once teeming red light district has fueled local legends about the Pekin’s curtained booths.  However, these booths were a fixture in Asian restaurants and simply offered diners privacy. The two ground-floor storefronts housed Hum Yow’s Chinese Goods and Silks and G. P. Meinhart’s sign painting business. Hum Yow and his wife Bessie Wong—both California-born first-generation Chinese—raised three children in the rear living quarters. The Hums retired to California in 1952 and several more generations of the family have maintained this landmark business. Ding Tam (Danny Wong) and his son Jerry Tam celebrated the centennial of the family’s connection to the Pekin in 2011. News story • Menu